Springtide SailingRide with the Tide

The inauguration for the biggest event in the sailing that is for the 29er west mid-winters competition finished 10 to 15 ties which were 4 in no. from 250 degrees moderate float to 270 as the day went on. 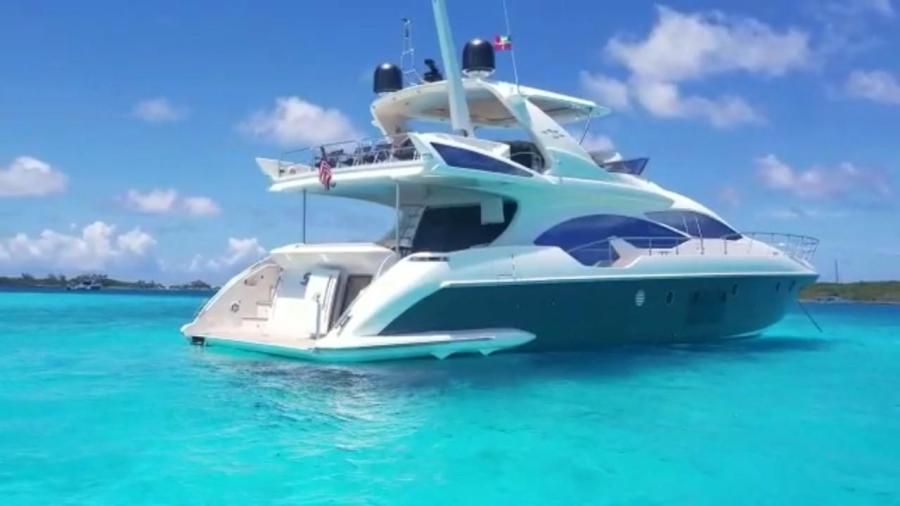 It was unquestionably not the typical sneaky Bay of South and complete for the conditions which were “speed test” the more and more experienced groups settled in and could concentrate on changing modes from speed work in the puffs and after that gain tallness in the light spots. Downwind was very hard to lose any of the watercrafts so the attention was on negligible gybes and not committing an error by flipping. [...]