Springtide SailingRide with the Tide 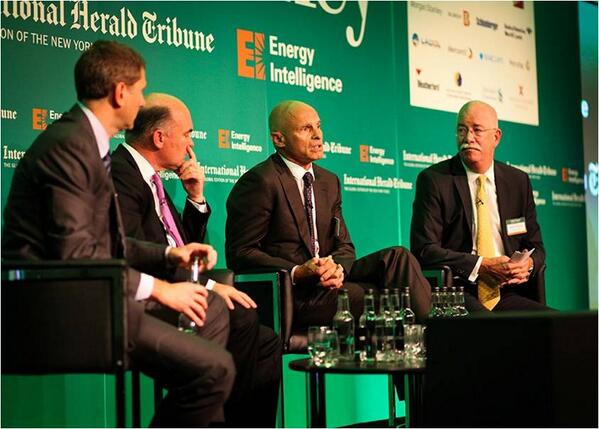 When Bake was asked to share his experience, he said, “This win is the result of hard efforts and I am feeling great for the same.”  It was not like the championship was easy for him and other teams.  There were challenges but he bravely fought back and turned as a winner. About challenges, he said, “Last day was performing and was an excellent day. The boats were doing great, but today it was quite challenging, the track was patchy and shifty.”

On the second day of the championship, the teams had to wait for a long time on the water when breeze faded out. Subsequently, we managed long enough to let both races finished before the cut-off of 1500. In their first race, Prosokhin team Artemis Racing had a battling start and they battled for a long time, in between the swap with team CEEREF, Igor Lah’s team many times. The team of Slovenian was before heading into the final run, but it allowed Artemis Racing to take the lead.

Torbjörn Törnqvist shared his experience about the race and said, “At the pin, we have a clear beginning and the same is powerful. If the team won the race, you could mainly make your race all through the way. We had tacking duel in the Team CEEREF, this was great for us and we got closer. After that, CEEREF decided to gybe and we moved on.